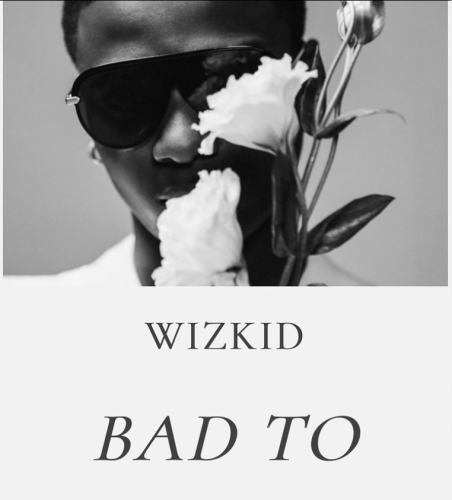 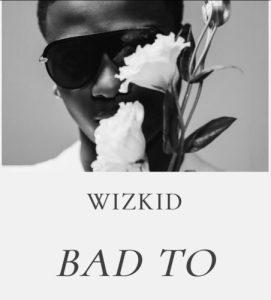 Wizkid Bad To Me… The highly anticipating single of the year, titled- “Bad To Me” by Nigeria’s most decorated artiste, Wizkid is finally out!

“Bad To Me” is Wizkid’s first official single this year 2022. The song is an Amapiano infused tune Produced by P2J and serves as a follow up to the longest charting Afrobeat album on Billboard, ‘Made In Lagos (Deluxe)‘.

In October 2020, Big Wiz released his fourth album, Made In Lagos which received global commercial success, reaching number-one on the Billboard World Album Chart. The album includes the single Essence, featuring Tems which became the first Nigerian song to chart on the Billboard Hot 100 and reached the top ten following a Remix that featured Justin Bieber.

Wizkid is currently one of the biggest music exports out of Africa and definitely the biggest Afrobeats artist in the world at the moment. In 2021, Wizkid sold out the O2 on 3 consecutive days, breaking a world record that had previously been set by only 8 artists.

Wizkid has mastered this sound professionally and no one comes close to be this good. Listen to his latest jam “BAD TO ME” below… Enjoy!!!


What do you think about this song?

We want to hear from you all.

RECOMMENDED SONGS FOR YOU 👇 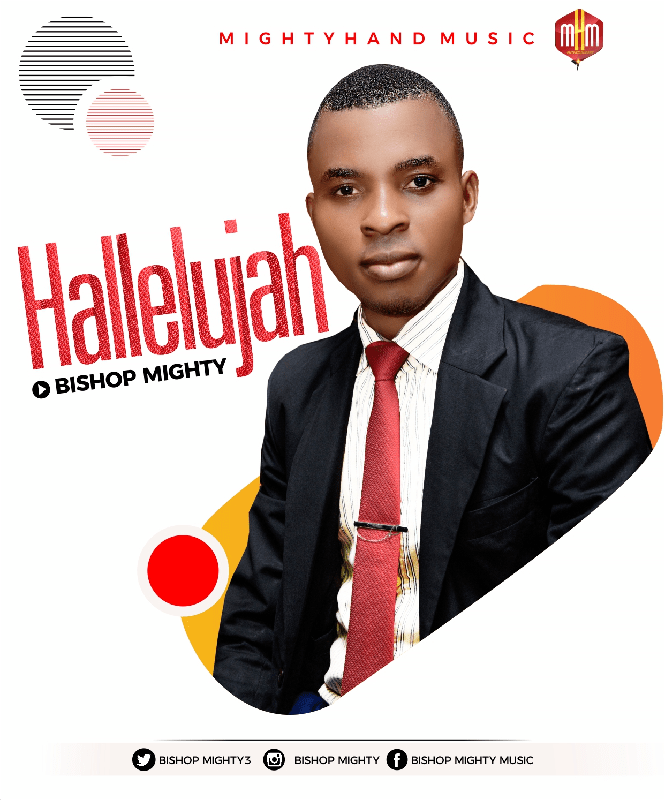 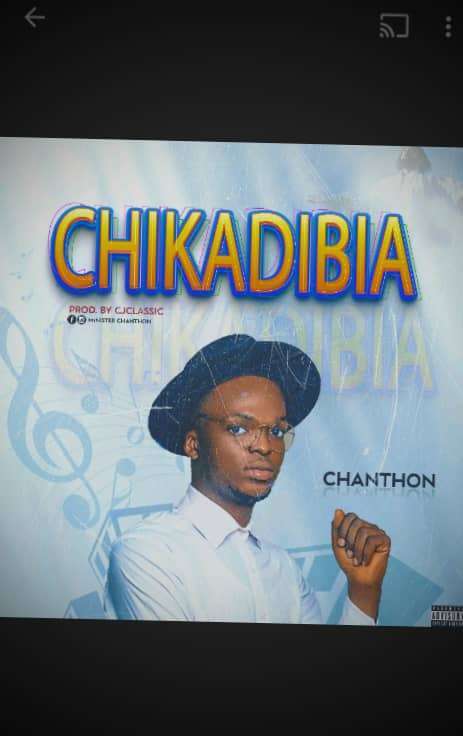 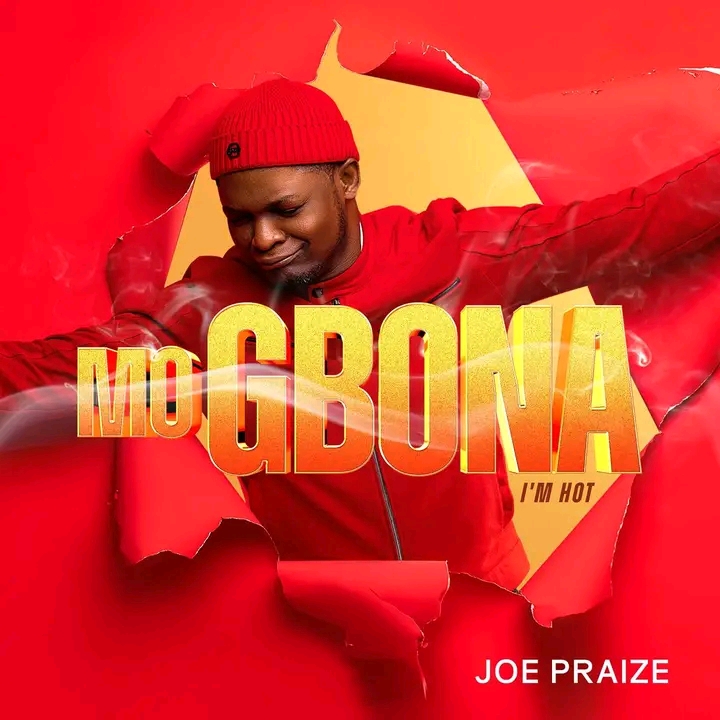 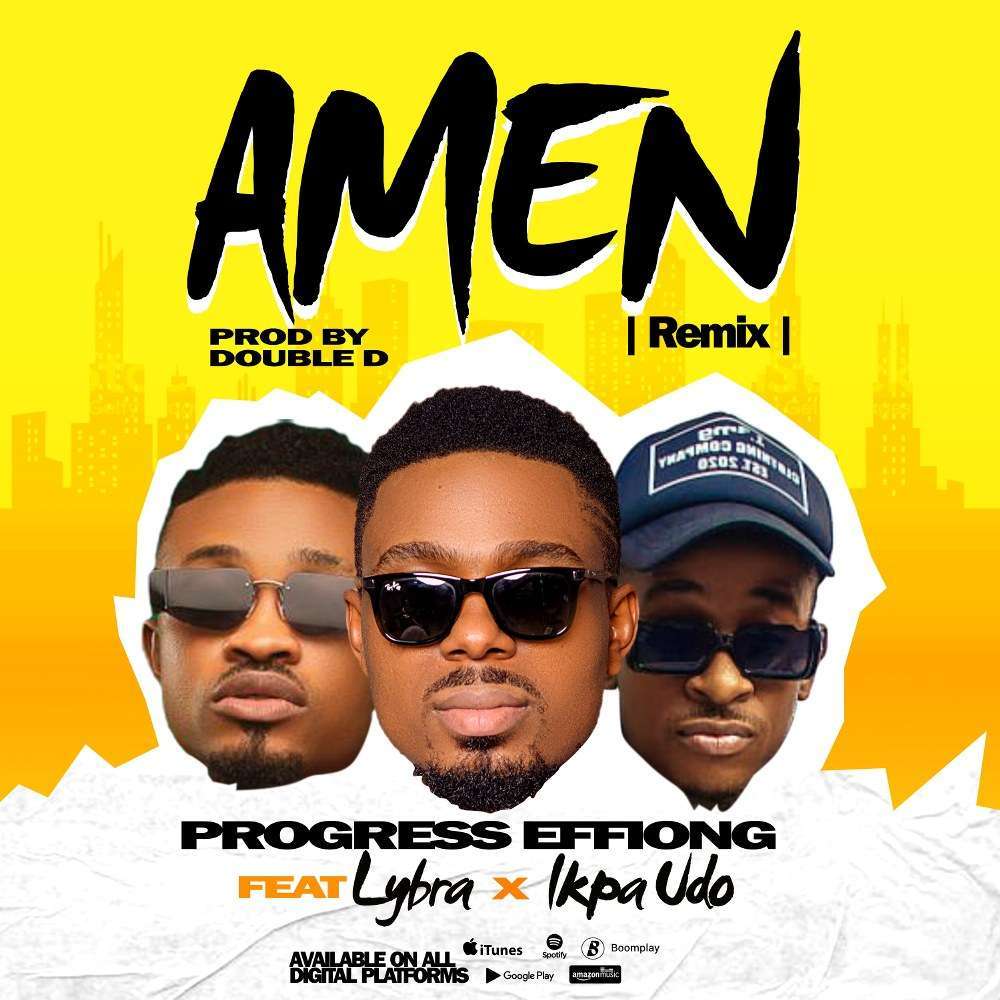 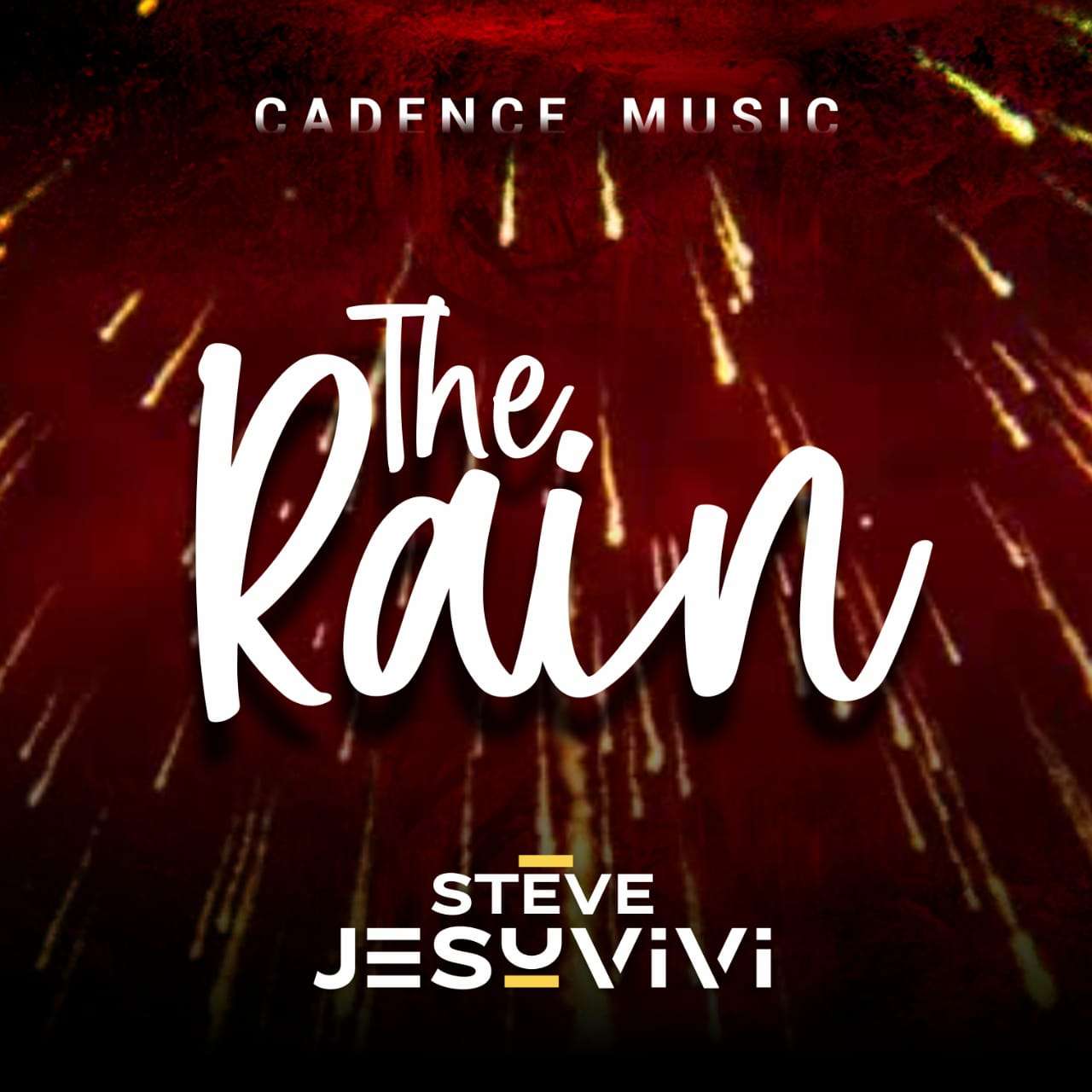 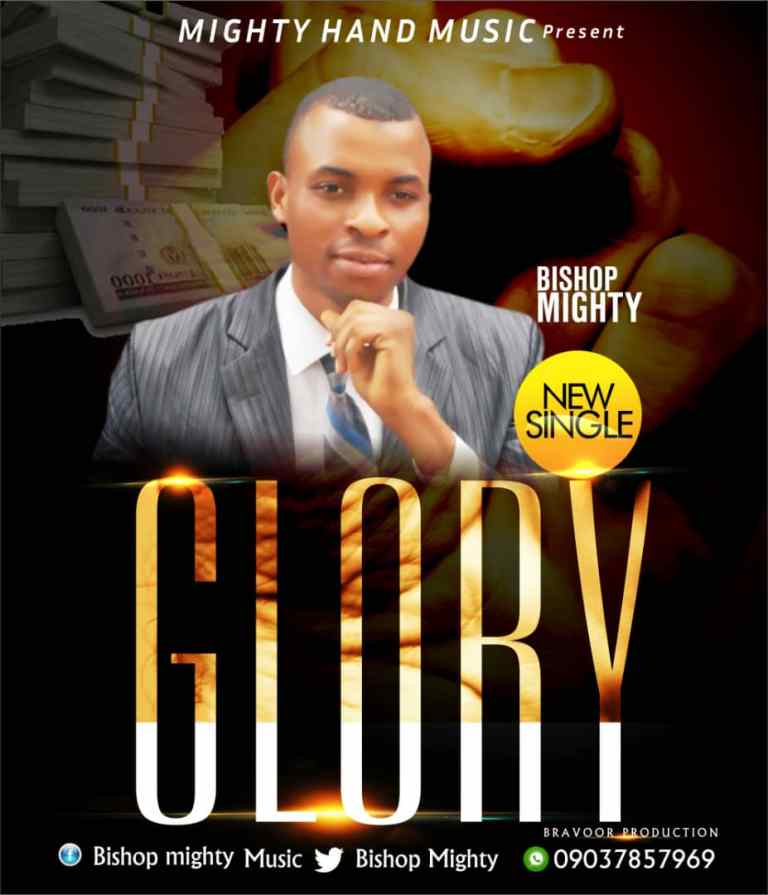 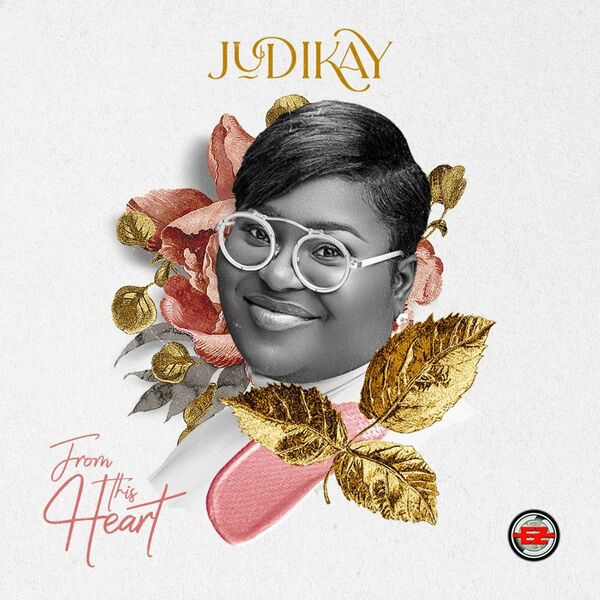 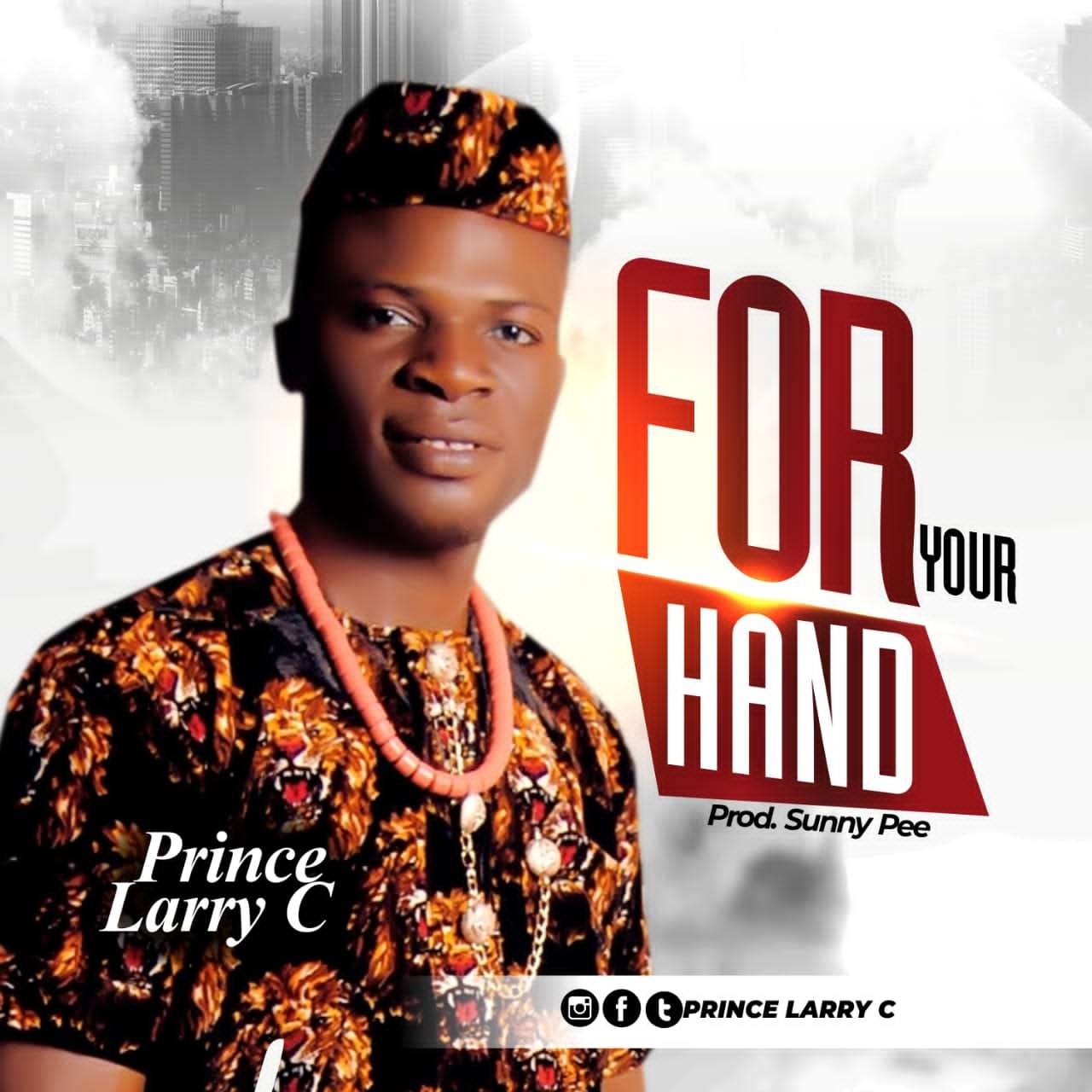 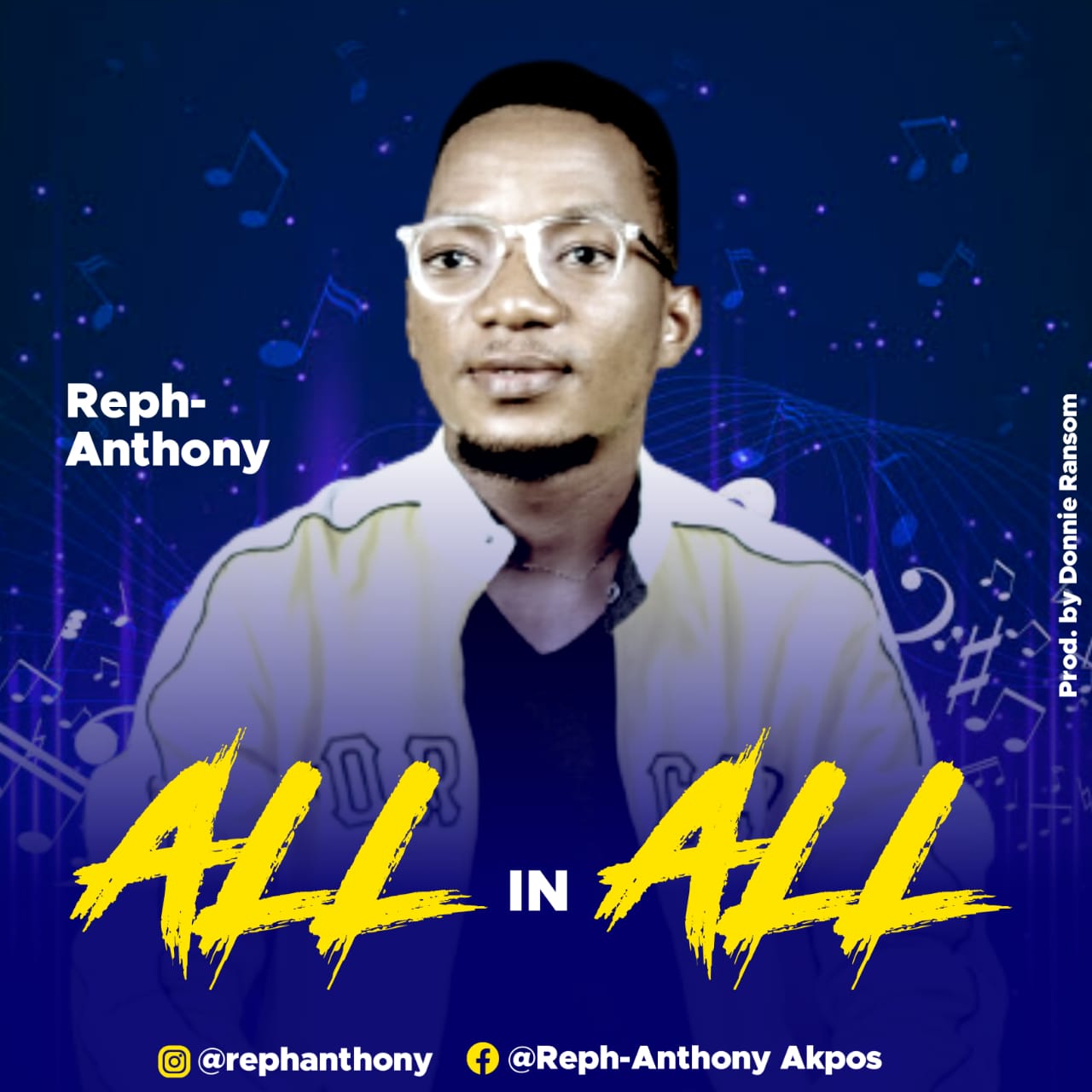 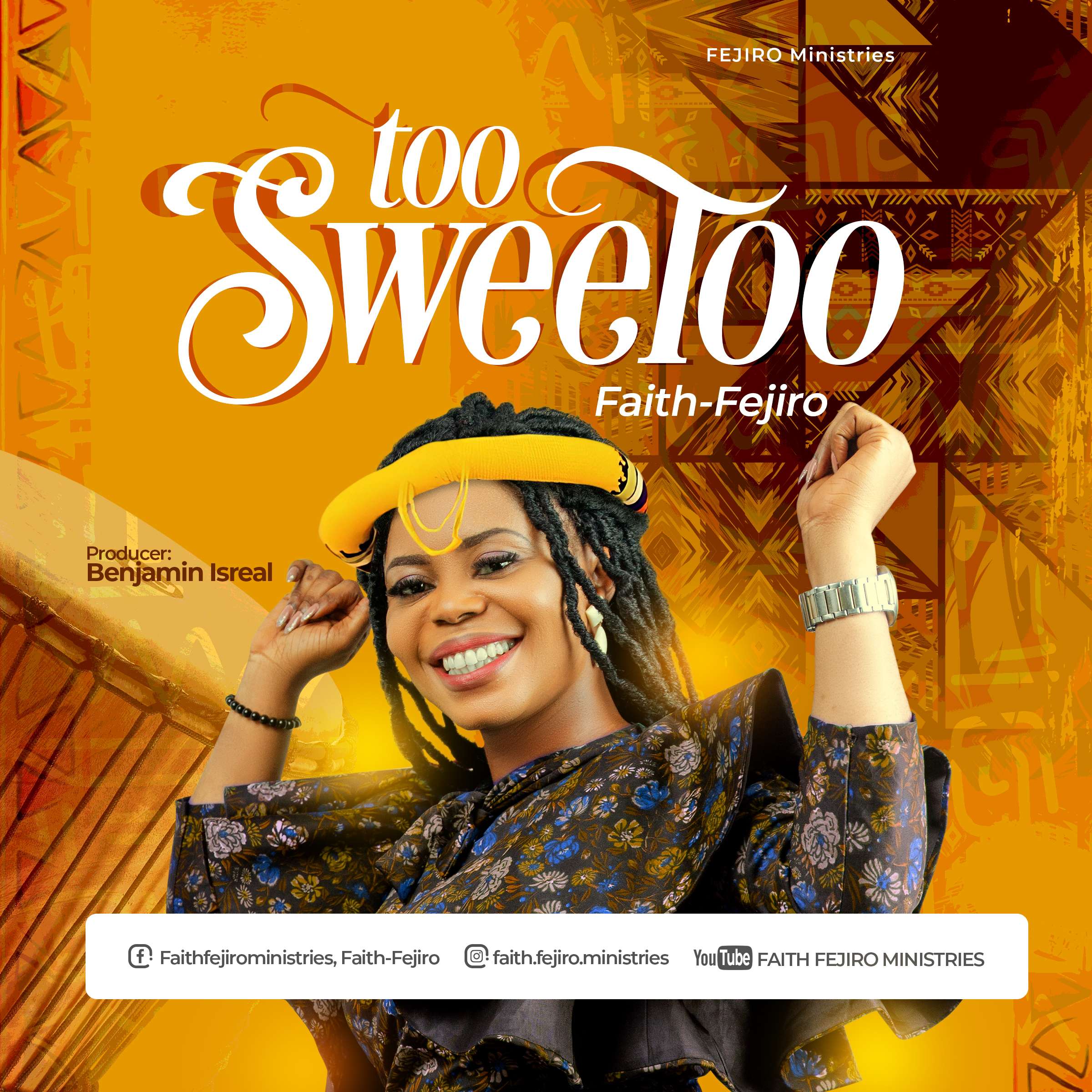 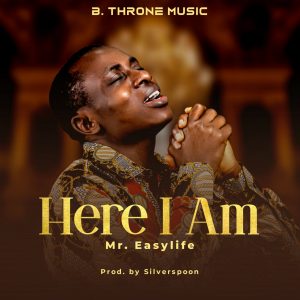 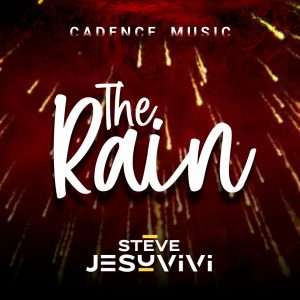